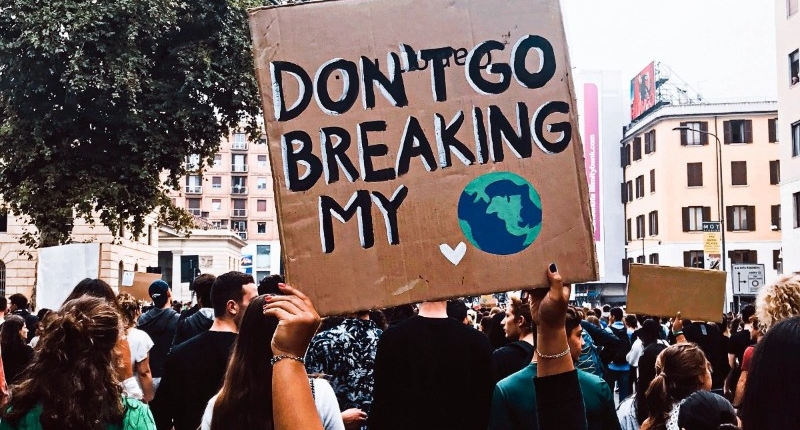 In the last few weeks, a series of events have occurred in the world, which have managed to awaken the conscience of many. It hurts to witness and live things that involve racism, violence, and any action that separates us. It basically hurts the human race.  We should never consider ourselves better than others.  This is wrong for many reasons.  There exists  prejudices which have been ingrained in some. I believe that we all  have been victims of some sort of discrimination in our lives. And at the same time, we may have expressed some sort of prejudice against another person without even aware of our actions. For this reason it is important to know the different manifestations of discrimination. Through education, understanding, and acceptance we can help break down the walls that separate us and become a stronger and more inclusive society.  We must remember those who have fought for these principles.

Individuals who not only inspired generations but who helped bring into law the specific human rights which we currently enjoy. Characters who defended human rights because they realized that without them, peace and progress can never be achieved. Each of them changed the world in a significant way.

When he defended the rights of people of color in the United States in the 1960s, Martin Luther King, Jr. stated: “Injustice anywhere is a threat to justice everywhere.”

Mahatma Gandhi described non-violence as: “The greatest force available to humanity. It is stronger than the most powerful weapon of destruction conceived by the ingenuity of Man. ” A great advocate of peaceful resistance to oppression.

Thomas Jefferson, a source of inspiration and one of the leaders to helped  author the American Declaration of Independence said, “Caring for life and human happiness and not its destruction is the first and only legitimate goal of good governance.”

Hypatia of Alexandria, Joan of Arc, Simone de Beauvoir, Virginia Woolf, Nelson Mandela, Rigoberta Menchú, Voltaire, and so many others, who through thought and action, have made a difference and changed our world.

Today, it is encouraging to see that new generations of pioneers, activists, and groups, which have emerged to remind and demand not only that government institutions exercise responsibility, but also the world, in an effort to recover peace, and so that  people everywhere enjoy universal rights.

Discrimination can be against a single individual or group. People can be discriminated because of  by age, gender, sex,  ethnic origin, disability, sexual orientation, or even economic status. Therefore it is  importance that we know our rights and have an understanding of  “The Universal Declaration of Human Rights”, as well as the legislation of our country. Let us not forget that any act that violates human dignity and is intended to nullify or impair the rights and freedoms of individuals, is a violating of everyones human rights.Let us express respect, harmony, tolerance, solidarity, unity, and let us take care of each other.

I hope that people will finally realize that there is only one race, the human race, and that we are all members of it “(Margaret Atwood)

Lawyer, passionate about politics, teaches Universal History, has served as public official at the Municipal, State and Federal Government of Mexico. Worked in both public and private sector, heavily involved and supports initiatives to stop violence against women and girls. She fights for equality and is a member of EMPREMMEXI, an association of women entrepreneurs which helps empower women. Her favorite hobbies are reading, writing, nature, and spending time with family and friends.

Really Run Your Race
Scroll to top
We use cookies on our website to give you the most relevant experience by remembering your preferences and repeat visits. By clicking “Accept”, you consent to the use of ALL the cookies.
Cookie settingsACCEPT
Manage consent

This website uses cookies to improve your experience while you navigate through the website. Out of these, the cookies that are categorized as necessary are stored on your browser as they are essential for the working of basic functionalities of the website. We also use third-party cookies that help us analyze and understand how you use this website. These cookies will be stored in your browser only with your consent. You also have the option to opt-out of these cookies. But opting out of some of these cookies may affect your browsing experience.
Necessary Always Enabled
Necessary cookies are absolutely essential for the website to function properly. These cookies ensure basic functionalities and security features of the website, anonymously.
Functional
Functional cookies help to perform certain functionalities like sharing the content of the website on social media platforms, collect feedbacks, and other third-party features.
Performance
Performance cookies are used to understand and analyze the key performance indexes of the website which helps in delivering a better user experience for the visitors.
Analytics
Analytical cookies are used to understand how visitors interact with the website. These cookies help provide information on metrics the number of visitors, bounce rate, traffic source, etc.
Advertisement
Advertisement cookies are used to provide visitors with relevant ads and marketing campaigns. These cookies track visitors across websites and collect information to provide customized ads.
Others
Other uncategorized cookies are those that are being analyzed and have not been classified into a category as yet.
SAVE & ACCEPT